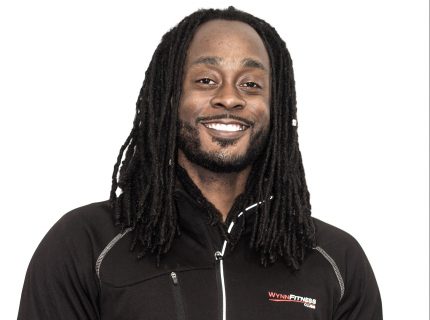 Jonathan is an ISSA and ATS certified personal trainer with a passion for motivating and helping others! As a child, he was often made fun of for being very tall and skinny. In 2012 alone, he weighed 142lbs (with clothes on) at 6’2, a very unhealthy weight for his height. It was at that point he said enough is enough. 6 years later, he’s not only put on 50lbs of lean muscle, but has competed in, won and became a natural men’s physique Pro athlete!

Jonathan dedicated every single day to becoming better, bigger and stronger. He had to say goodbye to feeble, skinny kid in the mirror. So he literally ate, slept and lived in the gym! He said goodbye to all of his bad habits, studied and gained the knowledge needed to achieve his goals, and dedicated his time to becoming a better athlete! Fitness has literally changed his life, and it’s his goal to help others achieve what they never thought possible.